A 2011 study, “Improving Central Exhaust Systems for Multifamily Buildings“, concluded that sealing ventilation shafts and installing Constant Airflow Regulators at each exhaust vent can improve ventilation across the building. The  study did not however, examine the impact on Indoor Air Quality.

Now a new study, supported by a grant from the United States Department of Housing and Urban Development, investigated the impact of various ventilation upgrades such as the installation of Constant Airflow Regulators on indoor air quality (IAQ).

The study group observed a significant increase in ventilation performance when compared to the control group. Ventilation upgrades increased airflow inside those dwellings and the airflow in the study group bathrooms was significantly better than the airflow in the control group bathrooms. Dwellings were drier and had less musty odors, adults had fewer sinus infections, and children had fewer ear infections in the year after ventilation work was completed. 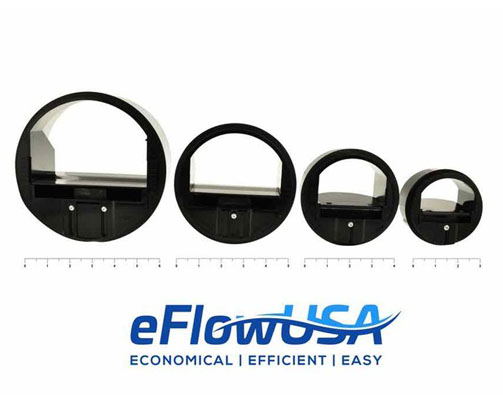 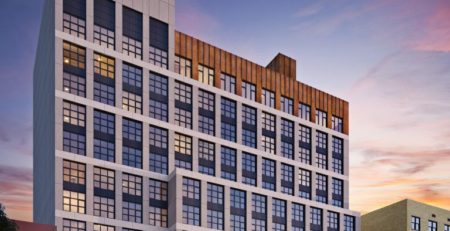 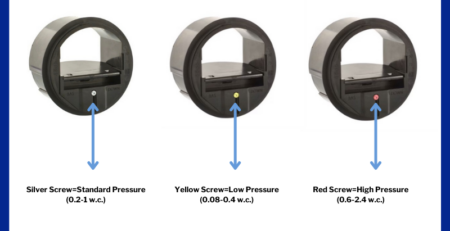 At eFlow USA, we never stop innovating. We are proud to announce that eFlow-Constant Airflow Regulator (CAR) design was... read more 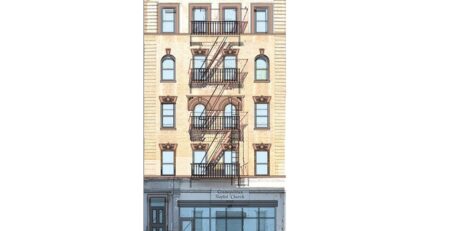 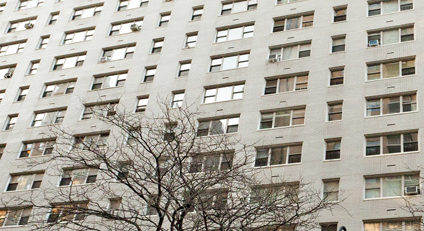 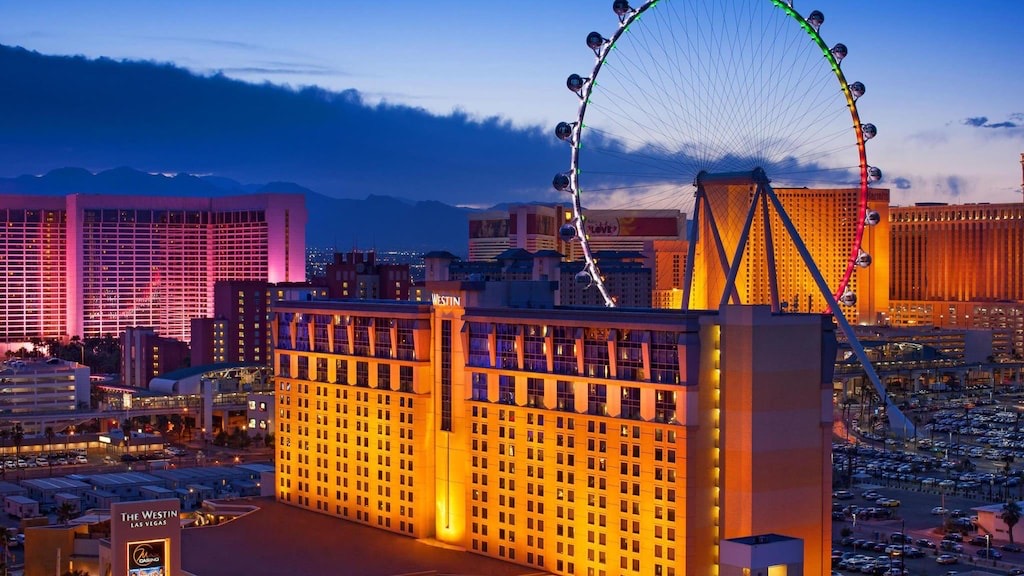 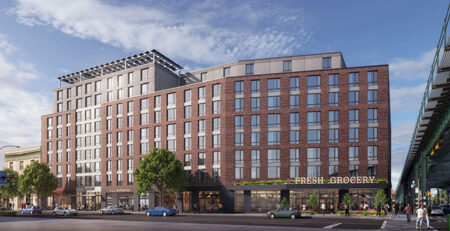 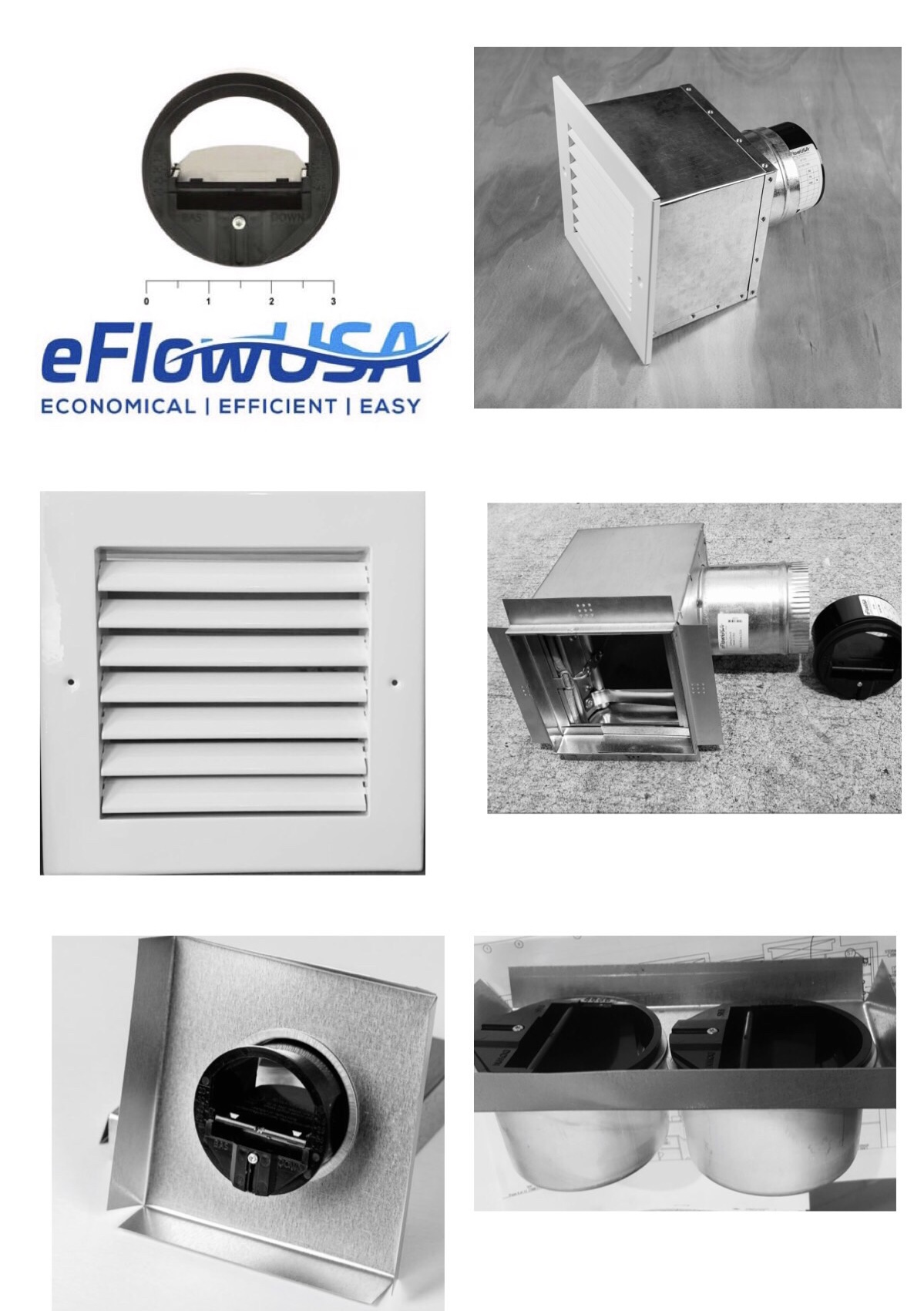 Introducing eFlow-Constant Airflow Regulator Assemblies! To meet the needs of every project, eFlow offers the right solution at the best... read more 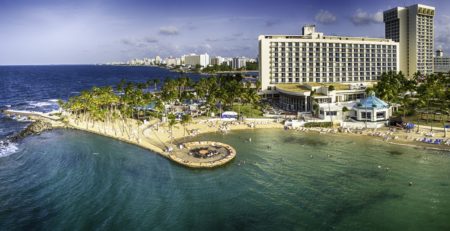