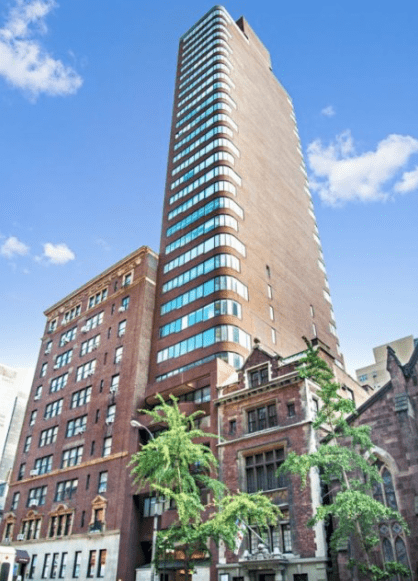 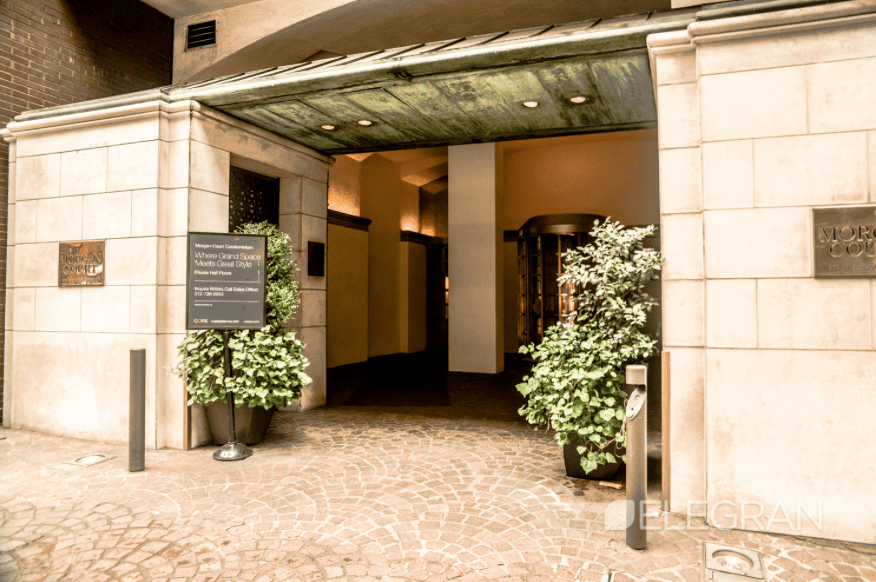 Morgan Court at 211 Madison Avenue , NYC is a 32 story building that has been described as having been “designed and built as a staple of elegance, luxury and prestige”. With just two residences per floor, this 28 story building offers an enviable level of privacy. Unfortunately, the building had been plagued with issues related to a poorly designed ventilation system. Inadequate and unbalanced kitchen and bathroom exhausts led to musty odors and poor air quality with in the building for years. Many unsuccessful solutions were proposed and attempted in the past. That is until, eFlow-Constant Airflow Regulators were installed at all kitchen and bathroom exhausts. Post installation of eFlow CARs, the building was free of musty odors and benefitted from automatically balanced airflow. Thanks to eFlow CARs, the residence of Morgan Courts can look forward to better indoor air quality as well as energy savings for years to come.

eFlow CARs automatically regulate airflow in duct systems to constant levels. It requires no electricity, no sensors or controls. The CAR compensates for changes in duct pressure caused by thermal stack effect and provides a low-cost solution to balancing ventilation systems. CARs are  frequently specified for many different applications, including multi-family projects .

Visit eFlowUSA.net for more information and to place your order on-line. 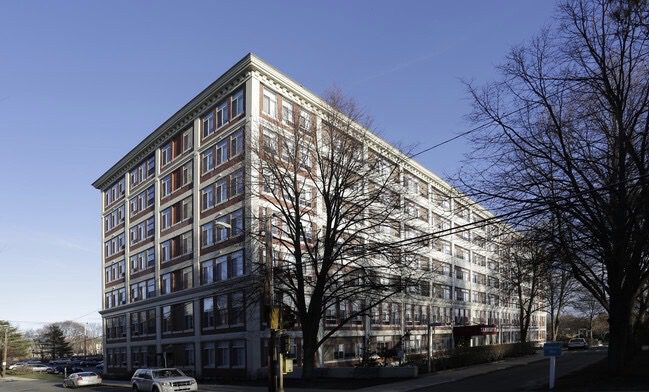 eFlow is proud to once again be part of an affordable housing project. eFlow Constant Airflow Regulators were installed at... read more 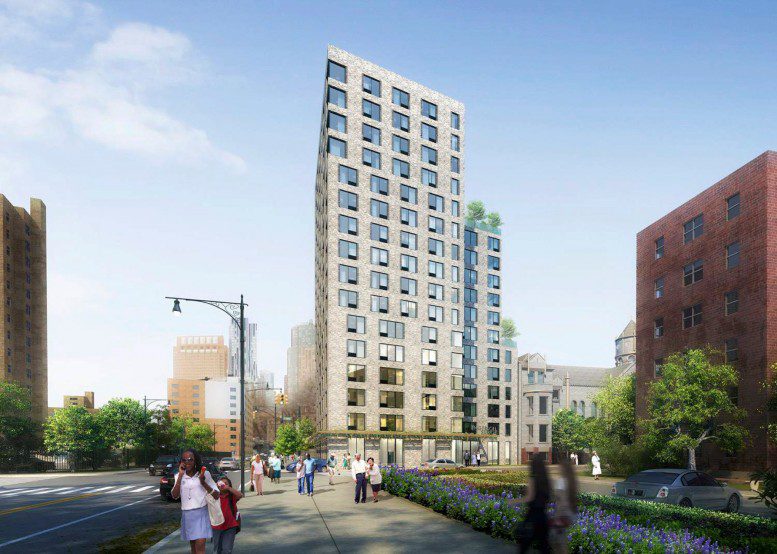 eFlow-Constant Airflow Regulators (eFlow-CARs) will be a part of the ventilation system at 112 St. Edwards Street. These devices automatically regulate... read more 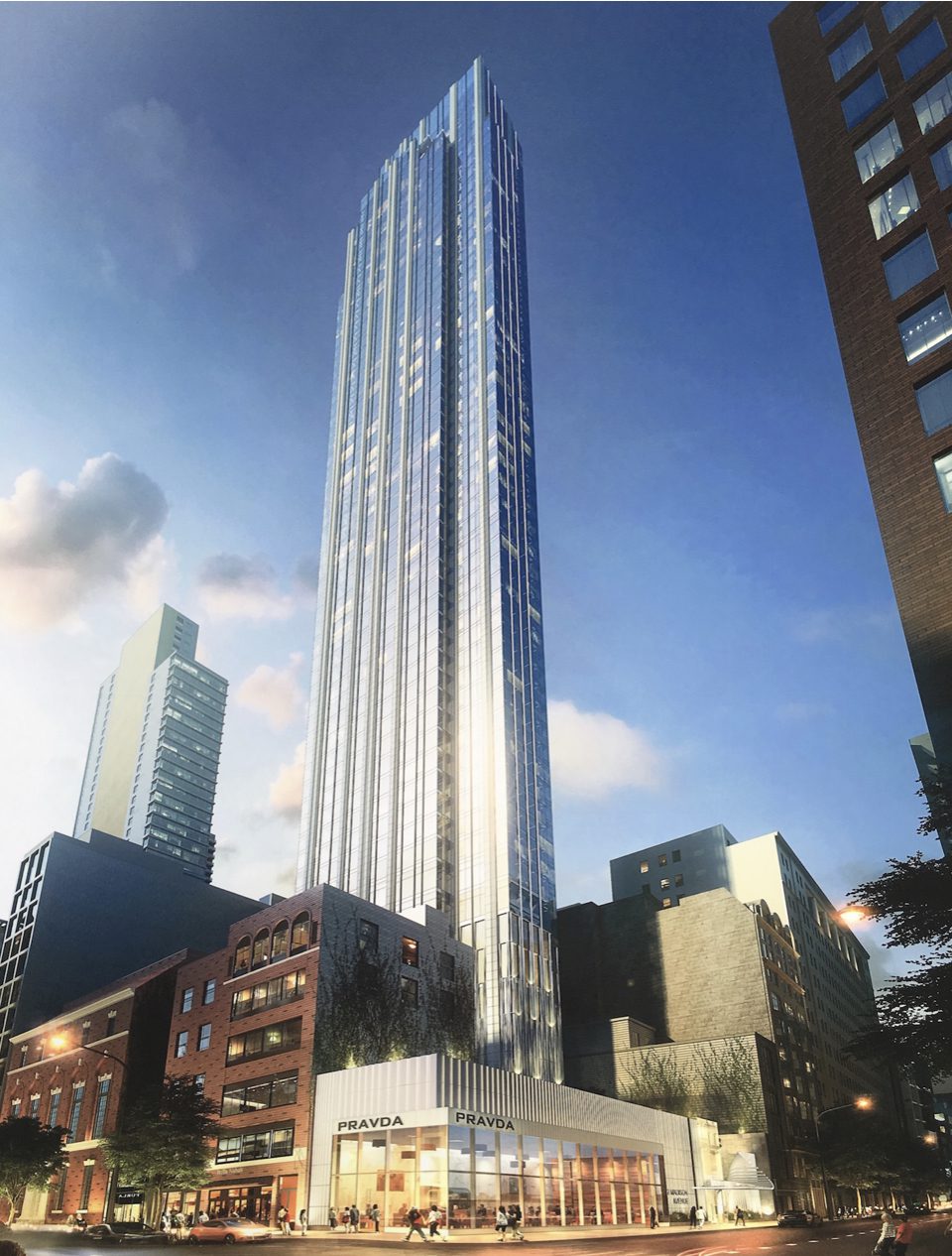 In the heart of the stylish NoMad neighborhood, Madison House is the tallest residential skyscraper located at 15 East 30th Street,... read more 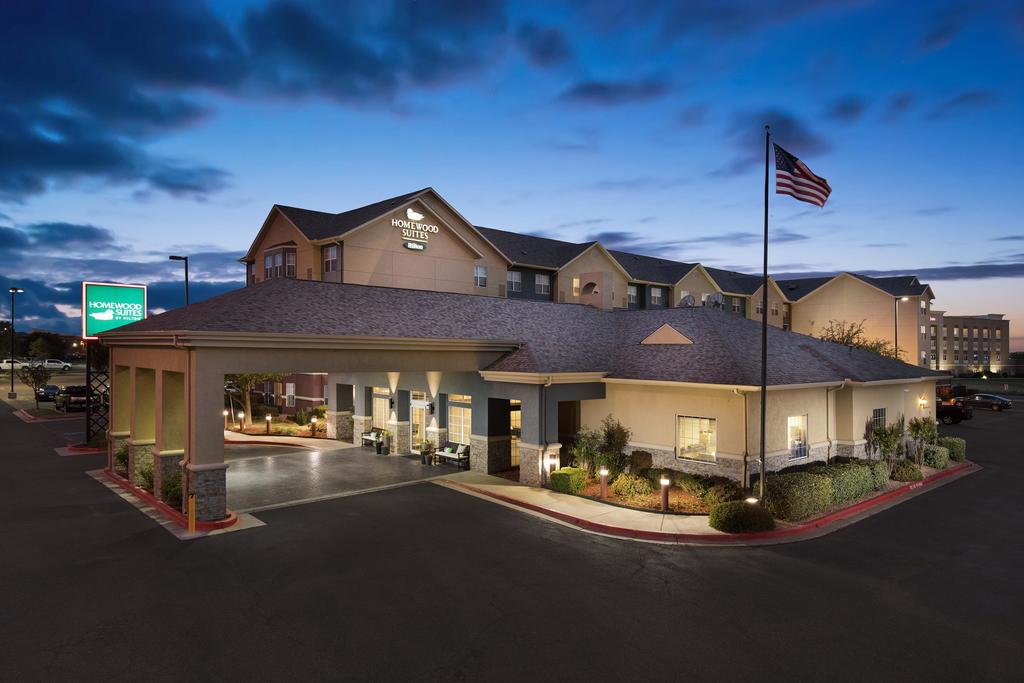