What is Toilet Plume and how can eFlow-Constant Airflow Regulators keep bathrooms from getting people sick ? 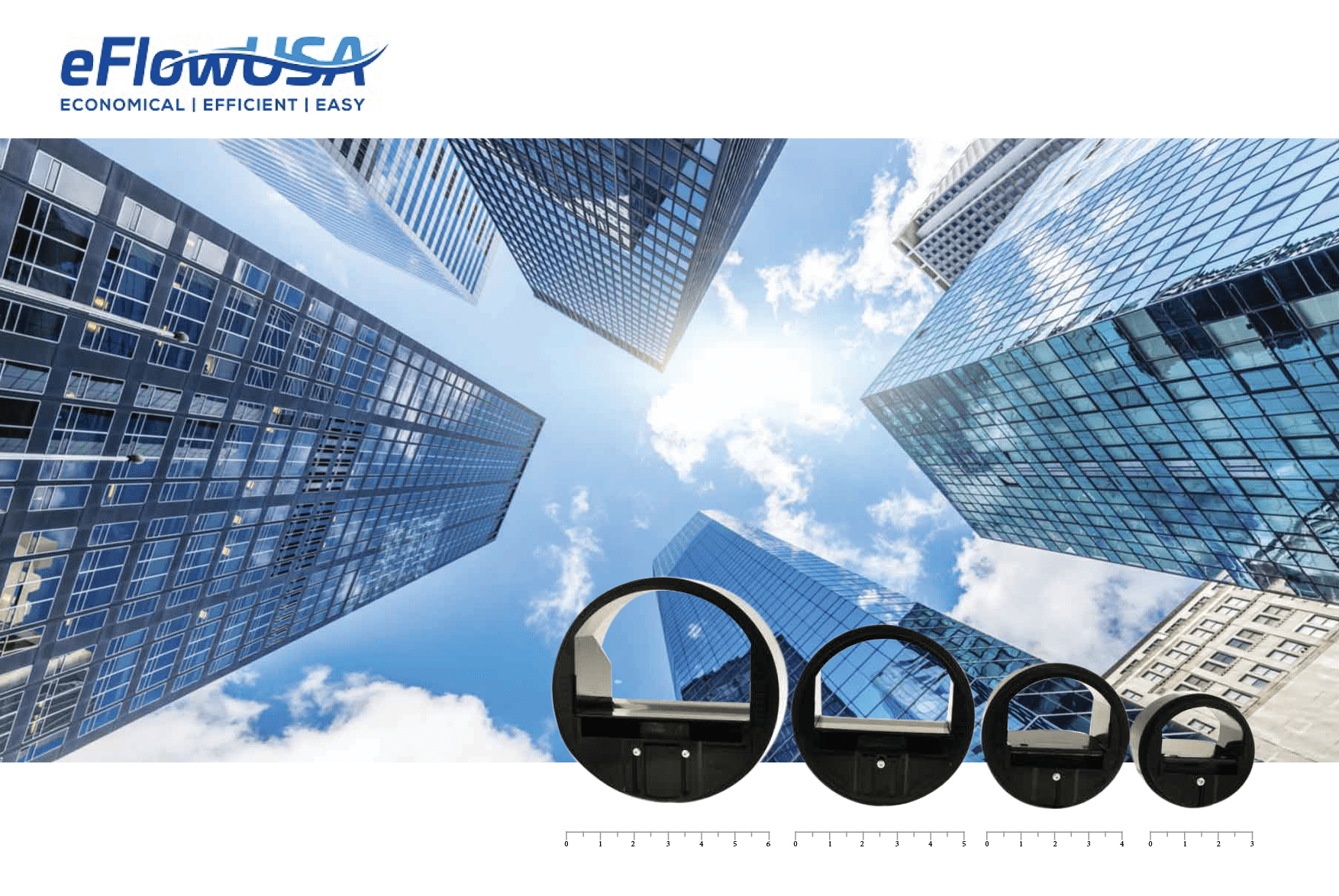 What is Toilet Plume and how can eFlow-Constant Airflow Regulators keep bathrooms from getting people sick ?

What is Toilet Plume?

Toilet plume occurs when the force of flushing the toilet sprays microscopic particles into the air.

A study conducted by The CDC demonstrated that potentially infectious aerosols may be produced in substantial quantities during flushing. Aerosolization can continue through multiple flushes and may expose subsequent toilet users. Some of the aerosols desiccate to become droplet nuclei and remain adrift in the air currents. Research suggests that toilet plume could play a contributory role in the transmission of infectious diseases.

A study published in The Journal of Applied Microbiology found that microorganisms reached a vertical height of 2.7 feet after a toilet was flushed.

In studies analyzed by the American Journal of Infection Control , E. coli, lingered in the air for up to four to six hours after flushing. Another determined that salmonella, lingered in the toilet bowl for 50 days and got aerosolized with every flush.  Clostridium difficile, hung out in the air above the toilet for up to 90 minutes after flushing.

What is eFlow-Constant Airflow Regulator (CAR) ?
eFlow-Constant Airflow Regulators are UL Classified devices that automatically and accurately regulate airflow. Installing eFlow-CAR is a low-cost solution for balancing ventilation systems and eliminating stack effect. Stack Effect is a phenomenon that commonly occurs in high rise buildings when ventilation systems become out of balance due to fluctuations in environmental conditions. Too much air is drawn from some floors while other floors don’t receive enough ventilation. Stack effect can also cause cross contamination where air is drawn from one floor and forced back into another. Maintaining proper airflow rates in duct risers is the key for proper indoor air quality. Difficulty balancing the system and fluctuations in system pressure due to stack effect make it very problematic to maintain proper flow rates consistently throughout the building. eFlow-Constant Airflow Regulators control of the airflow is essential to optimizing good air quality.

One solution, to prevent the spread of toilet plume through high rise buildings, is to instal eFlow-Constant Airflow Regulators at every bathroom exhaust.  By balancing any building’s ventilation systems and eliminating stack effect, eFlow-CAR dampers will help reduce the spread of bacteria and contaminants throughout any building. Automatically balanced ventilation systems and proper bathroom exhausts will result in decreased spread of disease causing bacteria and potential reduction of illness in the building’s occupants. 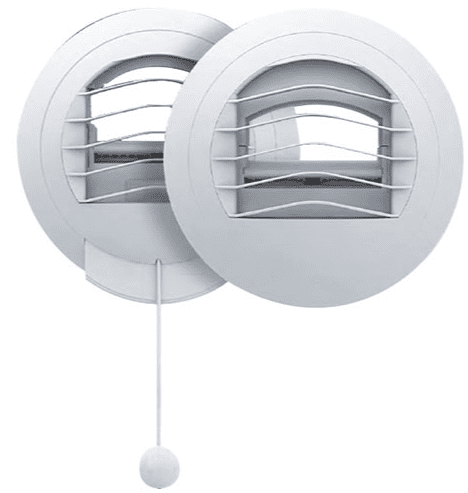 We are expanding our product line! Introducing eFlow-Alize Constant Airflow Regulator ( 2 in 1 CAR and Grille)! eFlow-Alize is a 2... read more

The Passive House Institute (PHI) is an independent research institute and is the only internationally recognized performance-based energy standard in... read more

At eFlow USA, we never stop innovating. We are proud to announce that eFlow-Constant Airflow Regulator (CAR) design was updated... read more

We are happy to announce that Sven building located in Long Island City, NY is officially LEED v4 Platinum certified! Among... read more 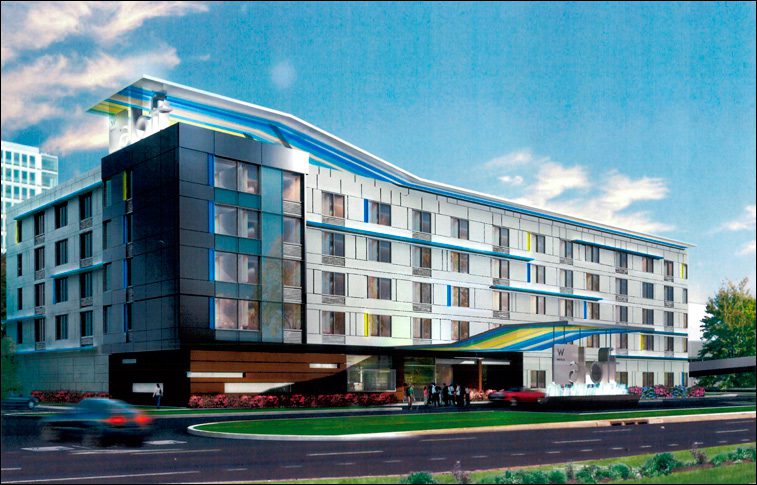 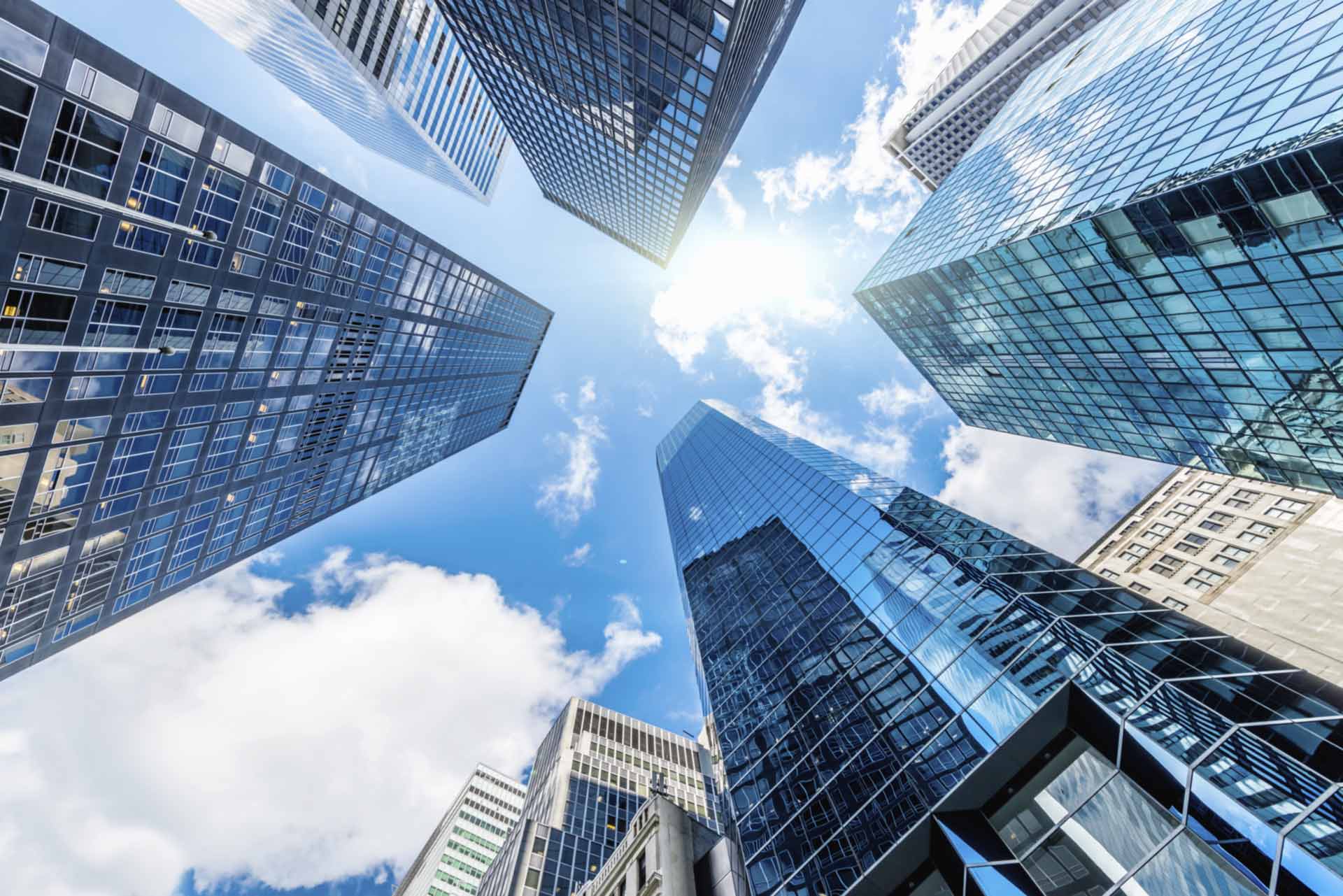 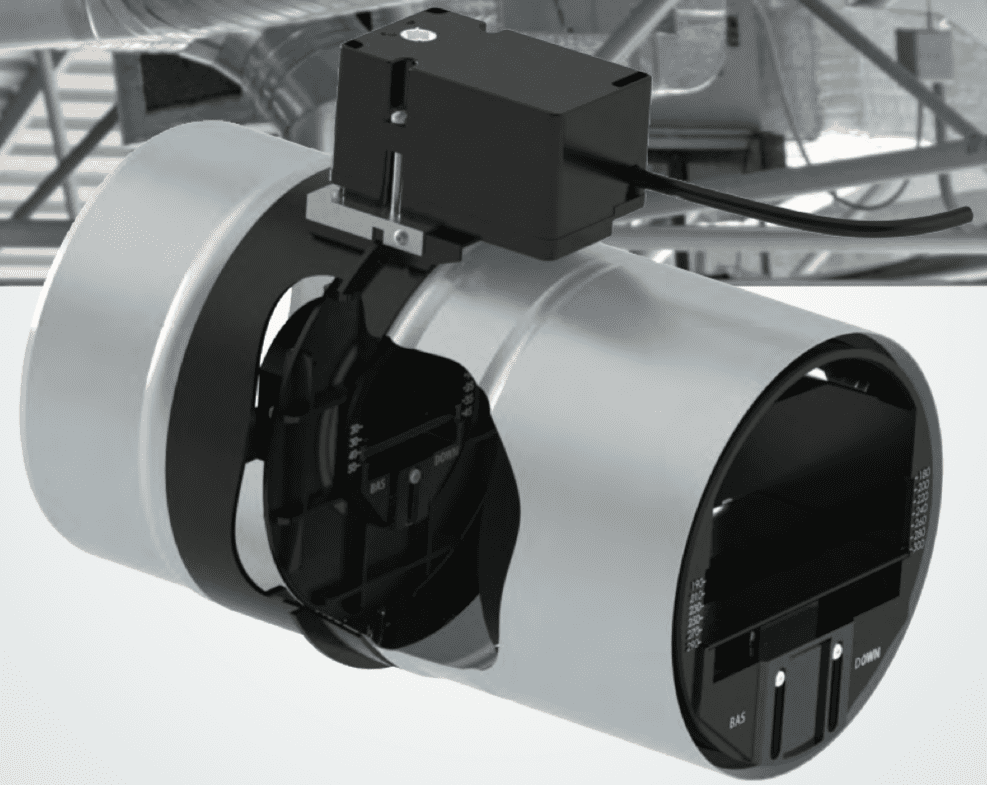 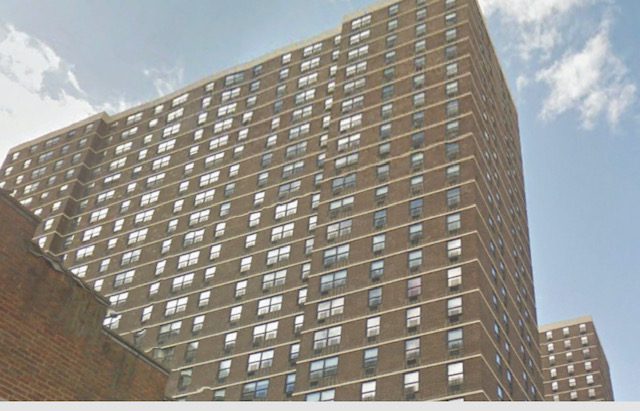